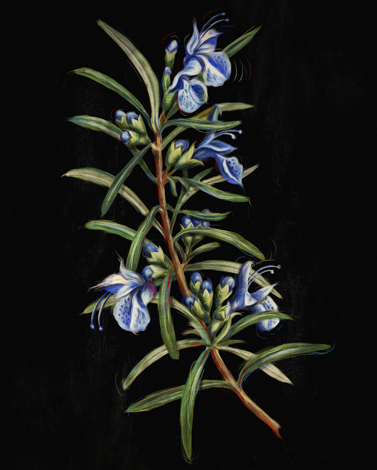 The Latin translation of rosemary is “dew of the sea”, which lends a mystical elegance to the herb.

Ancient Greek scholars are said to have worn rosemary garlands on their heads during examinations to jog their memories. The goddess of love, Aphrodite, is also frequently depicted with rosemary. Its allure persevered well into the Middle Ages – Shakespeare mentioned rosemary in five of his plays.


TESTING WHY CAN’T I SEE THIS TEXT!!